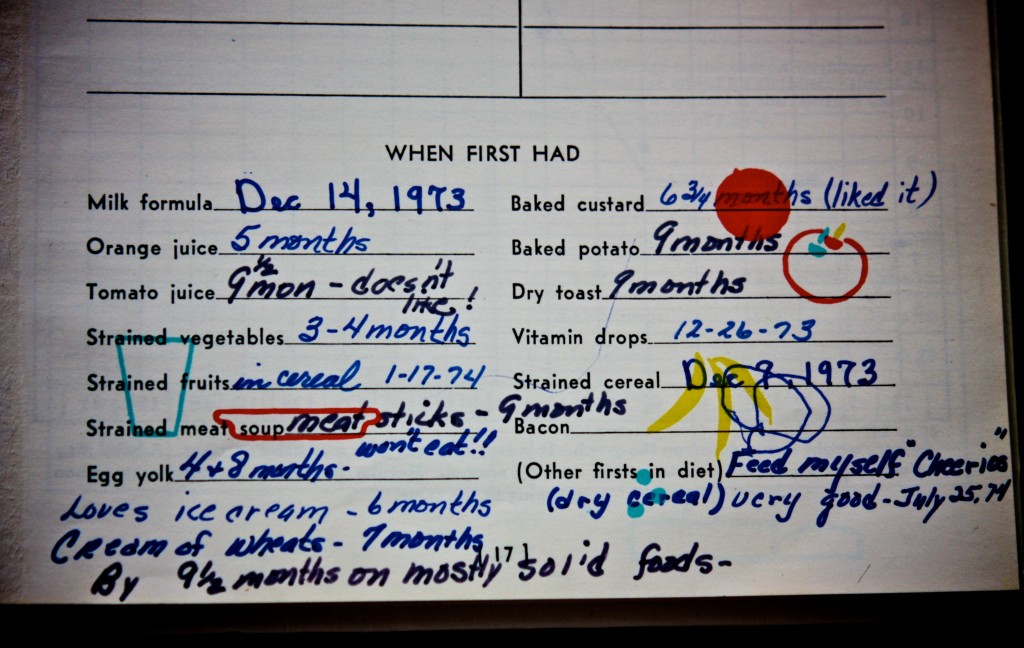 …In the American Academy of Pediatrics that is.  Am I the only one who thinks we (doctors)may have it all wrong?  I found my baby book, which my mother filled in faithfully in a way reserved for the first born child.  My first response when I read the feeding page was shock.  MOM!  You fed me cereal when I was 5 days old,  formula when I was a week old, egg at 4 months, ice cream at 6 months! Were you crazy!!  My mom just shrugged and said “that’s what we were told to do…and there were a lot less food allergies back then.”

Up until a year ago,  the AAP feeding mantra went like this ” Exclusively breastfeed for 6 months, then introduce solids slowly, continue nursing until a year, wait until then to introduce eggs and cow’s milk, no nuts or fish until age 3.”  Now, the AAP seems as confused as anyone else and retracting all the promises that delayed solids could prevent food allergy.
The dark questions in my mind are, “Has all this advice on delaying solids actually caused the epidemic of food allergy we are now seeing? Has the advice for allergic kids to religiously avoid allergens led to the observation that this generation is outgrowing their food allergies later than previous generations? “
Anecdotally, it makes sense to me.  The “good” parents who follow all the “feeding rules”, end out with the rashy and allergic kids.  The parents who just wing it, feeding solids way early, little tastes of table food here and there…tend to do fine. The “good” parents faithfully avoid milk after a positive skin test shows their child’s eczema is due to milk allergy… then much later, their previously non-anaphylactic kid anaphylaxes from an accidental exposure.  The “bad” parents get the same diagnosis for the same rashy kid, but don’t fully remove milk from the diet.  The kid stays a bit rashy, but doesn’t ever anaphylax with accidental exposures.
For now, I keep repeating the AAP feeding mantra to the new parents…but with a lot less conviction. For now, when a RAST test on a rashy kid comes back positive, I recommend avoidance.  But I wish I could say “keep feeding the allergen and we’ll just treat the eczema” , or better yet, I try to talk parents out of testing altogether so we can just treat the skin without stressing about the cause.   All the exciting research in food allergy seems to be focusing on prevention through early introduction of allergens or in the arena of tolerance through increased exposure. In the next few years, I would not be surprised to see my mom’s feeding regimen vindicated by science. 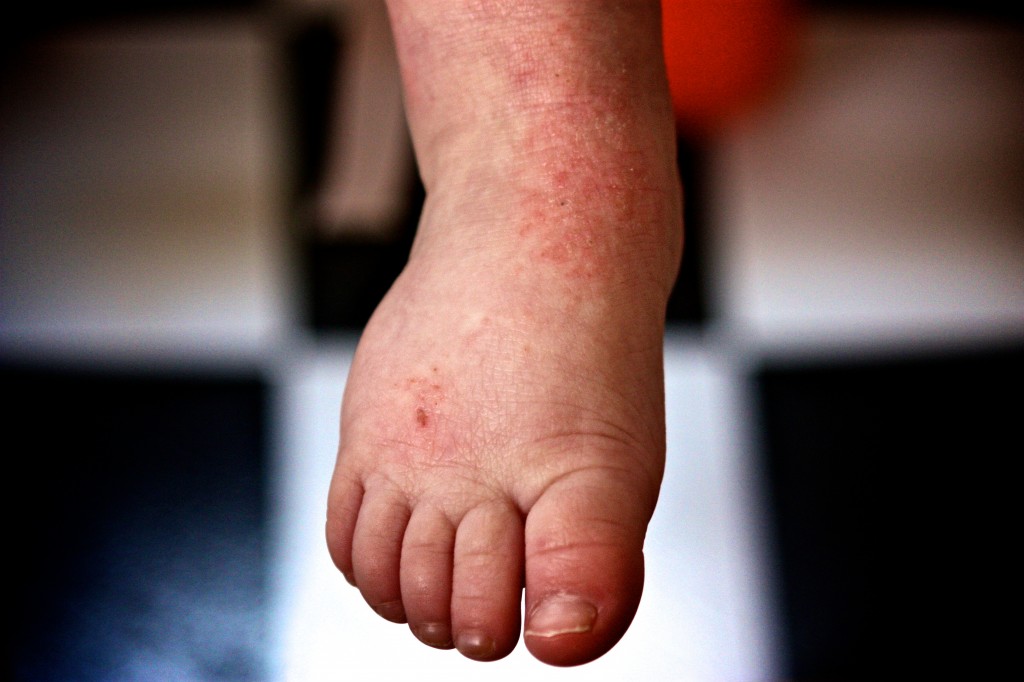 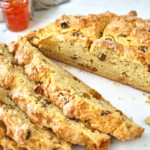 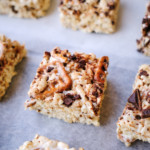 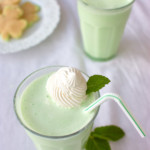 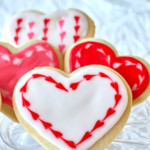 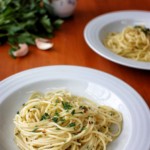 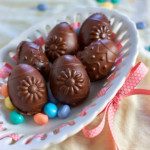 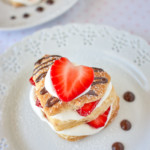 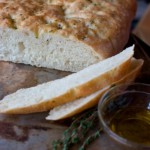 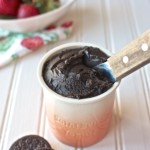 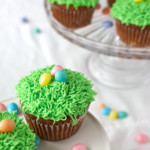 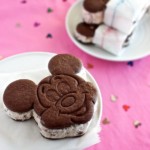 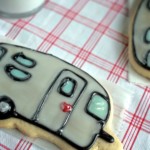